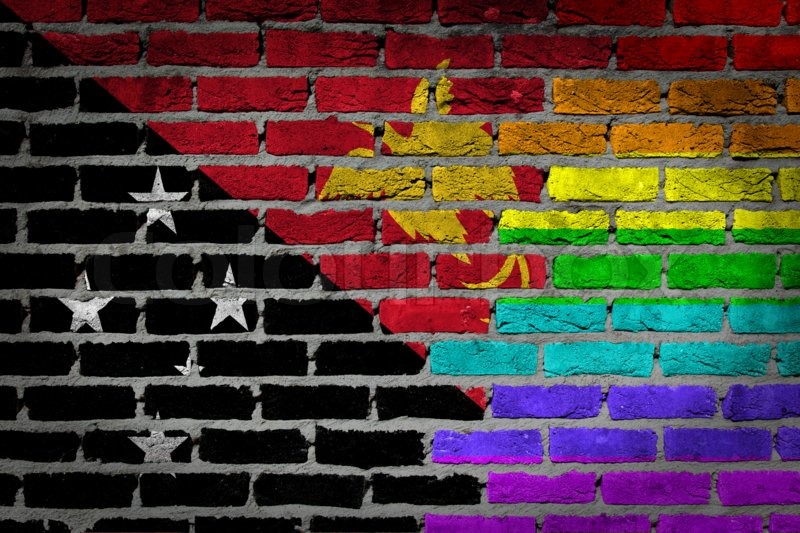 It has been just over a year since I launched this project and I wanted to take stock of the past twelve months, and look forward to what the next year might bring. One unexpected turn in the road has been a sudden job offer in Papua New Guinea which I took up in March, hence my silence over the past few months. Although far from distracting me from my mission to document and share the stories of women who love women across the world, moving to PNG has only made me more determined to keep going.

I originally set myself the target of posting at least one story a month when I started, thinking that would be easily doable, but I totally underestimated how long it would take me to set up interviews, transcribe them accurately and then translate those interviews into the stories I eventually posted.

But despite my slow progress I have seen some initial themes coming through quite clearly so far. One central theme has been family – acceptance or lack thereof had a huge impact on all those I interviewed, with religious beliefs often being a key factor in negative reactions to coming out. I was also struck by the importance of popular culture in helping women to identify their feelings with those reflected in television, film and books, and allowing them to build an identity which encompassed and embraced their sexuality. In the absence of these role models women often feel isolated, shameful and alone, believing that there is no way they could openly love another woman, but everyone seems to have a story about a book or a film they had hidden away which they would read or watch over and over in secret, connecting them to an identity they could relate to.

At the end of each interview I asked “if you could choose not to be gay, would you?” The answer was overwhelmingly no – everyone I have met so far has said they accept themselves as they are, with some openly proud of their sexuality. I am aware that, by definition, those who choose to speak openly about their sexuality are much more likely to be comfortable with it, but I was still struck by the vehemence with which they would answer this question.

All the women I interviewed experienced prejudice of varying degrees after declaring their love for other women, but this ultimately did not stop them from pursuing same-sex relationships. They believed it was within their power to love and accept themselves just as they are, even if those closest to them could not, which I believe takes a great deal of courage and strength. To speak openly about it is braver still.

But arriving in PNG has reminded me that, although where I come from women who love women still face some discrimination, just being a woman here is dangerous. And the status of women is such that I can’t imagine the possibility of someone being brave enough to declare their love for another women even in private, let alone in public. I haven’t managed to find any reference to women who love women in PNG so far, but I will keep quietly asking questions until I do and sharing my journey here on Voices from the Well.